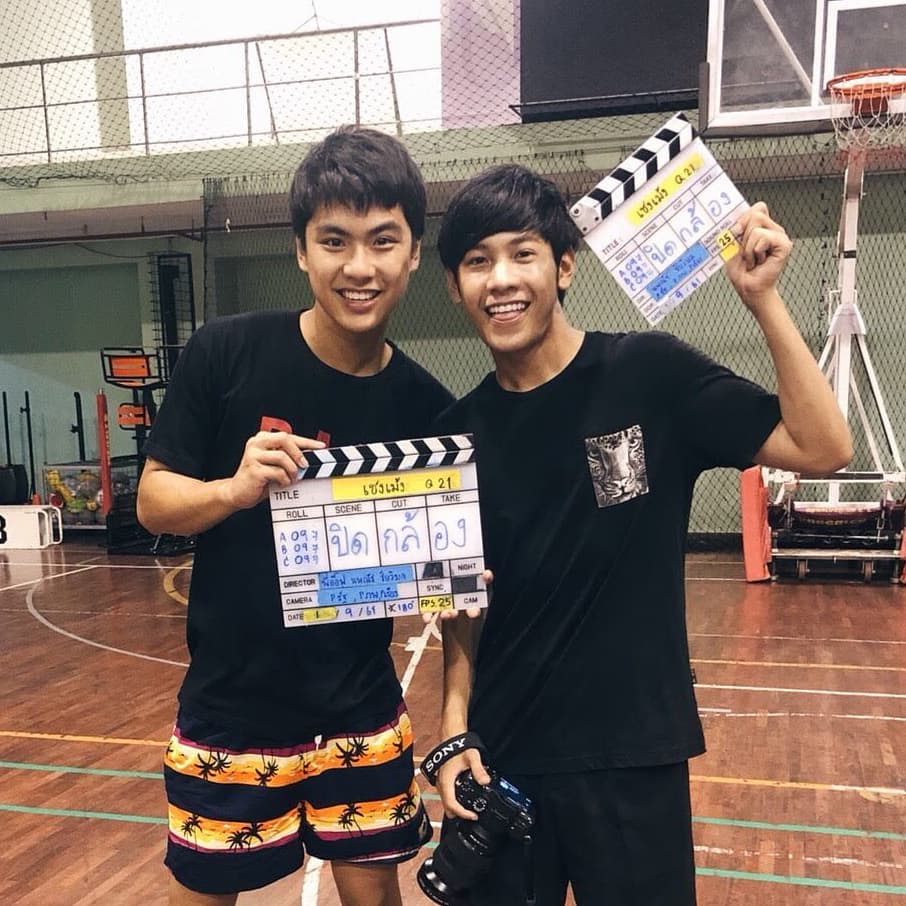 What Makes a Good BL Drama or Film (Under a Thai/Asian Setting)? Part 2/2 [Opinion]

In Part 1, we mentioned a list of outstanding BL films/series from across Asia – Thai, Korean, Japanese, and Chinese productions, including The Love of Siam, Night Flight, Lan Yu, Present Perfect, A Touch of Fever, Like Grains of Sand, SOTUS, HIStory, Love by Chance and many others.

As to why a movie or series is of quality? One of the primary reasons is always to do with the story itself – and the fact that it should be engaging. What about the other factors that make them great?

An Australian news portal posted an article dealing with the rise of Thai BL drama, and said:

In recent years the genre known as ‘boys’ love’ has spread fast across South-East Asia and is reaching cult status in some parts of the West, despite the anxieties of conservative parts of Thai society.

A good, engaging story can only take a series so far. It needs (no, requires) handsome, charming, talented boys to play the major characters.

Asian drama audiences (the majority perhaps) are still biased towards looks, so performance is not always a top priority. So apparently it’s a bonus when a good looking BL actor can really act.

A good case in point is Japan where idols (boy band members) command high TV ratings simply for being who they are, compared to pure actors. Thai BL series, for obvious reasons, cast attractive, young aspiring actors and have them undergo extensive acting workshops to fill in lack of experience.

Let’s list some names who became big stars after an audition or casting in a BL film or series:

Juniors (Batch 1) to Mario and Pchy are:

My personal bias towards these actors compel me to have a Top 5 list:

Gun Atthaphan‘s performance in The Blue Hour is hard to beat, but then again Singto offers his angsty, compelling performance in SOTUS and He’s Coming to Me to make him #1.

The Flukes, especially Natouch Siripongthon, has both movie and drama credentials. His projects include My Bromance, Red Wine in the Dark Night, and Part of Love.

Also making waves are these up and coming Thai actors. They are my Top 5 to beat-

I’m particularly inclined to say that Ohm, Chimon, and Saint have the best qualities to succeed as actors. Saint with his dedication to his craft and a loyal following is already a force to reckon with. Chimon became part of the Thai BL universe by the movie Sweet Boy back in 2016. His performance in My Dear Loser is no small feat either.

Ohm shows remarkable improvement in his acting via He’s Coming to Me.

A second batch of actors is pertinent to this list:

While not entirely correct, these actors share some common qualities:

In conclusion, BL drama and movies, need two important characteristics to become a hit – an engaging story and an overall charming, talented cast.

There is no perfect film or drama series, but what we demand just that! Make your investors’ money worth it by delivering quality shows. There is too much trash already in the world to have them become part of the BL universe as well.