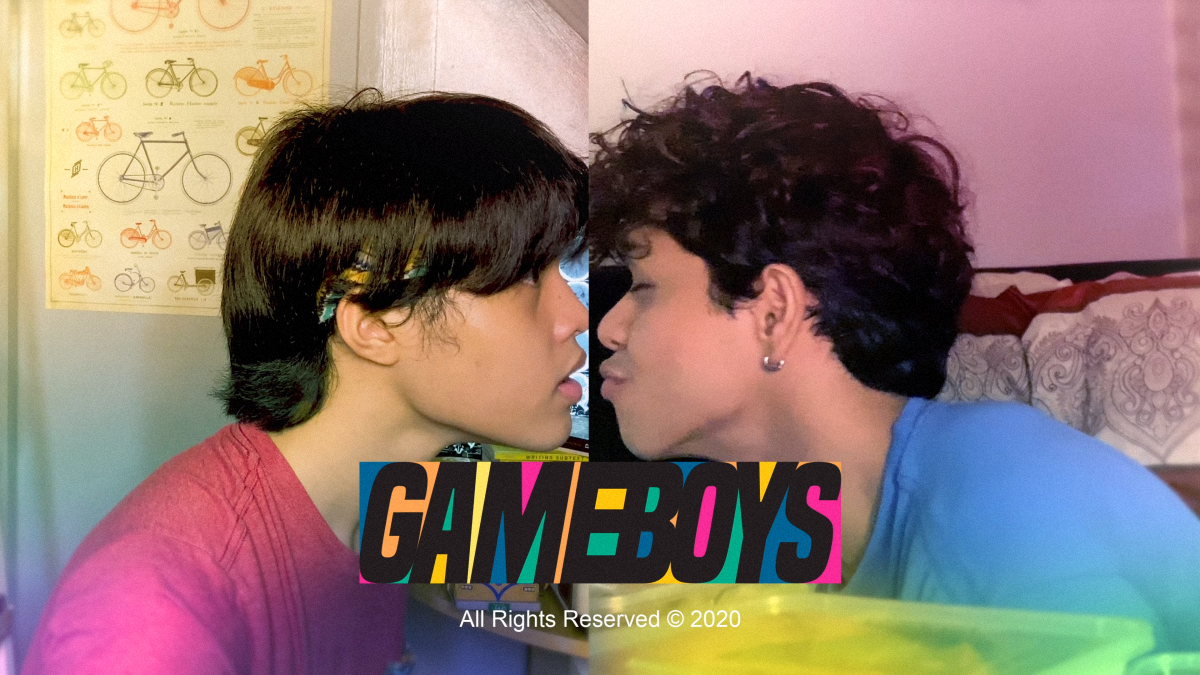 Pearl’s (Adrianna So) new addition to the story gave the series a new dimension that the representation of women in BL series who are or were attached to one of the protagonists can be portrayed as supportive and healthy. Her character appeared to pose a threat to the budding romantic attraction between Cairo (Elijah Canlas) and Gavreel (Kokoy de Santos), but Episode 3 cleared the air and instantly transformed her into the major shipper we all love today. Pearl was later given the title “Pambansang Shipper” or the national shipper of BL tandems in the Philippines.

The entire EliKoy fanbase was dumbfounded when they found out that Gavreel might be able to finally meet Cairo in person. Will we see these two love birds of polar opposites together in the flesh and not just facing their screens?

The episode starts with the previous cliffhanger we saw where Cairo is waiting outside of his condominium building. He was told by Pearl to wait for a brown Innova car which Gavreel is driving. Unfortunately, this was the wrong car and Gavreel did not show up – to Cairo and Pearl’s disappointment. Like seriously, how could Pearl not give the plate number of the car instead? The description of the car is just way too generic, it could be anybody.

Anyway, Pearl speculated that something bad might have happened to Gavreel while on his way. Cairo rebutted Pearl not to think of anything negative about the situation. Gavreel went offline ten hours ago and nobody knows what exactly happened to him. Cairo is worried.  With his calls unanswered, he tracks Gavreel’s social media accounts but to no avail. Just as Cairo is about to send Gavreel a message, Angel2000 pops up with his favorite term of endearment for Cairo, “Babyyyy…” matching with a crying emoji. We are all in the same mood and feels as Cairo tried to contain his relief by pretending to be annoyed and his so-called unemotional and impersonal style of response, or tsundere.

I appreciate how Canlas portrayed Cairo in a sense that we can relate to his pretenses. We have all had some experience where we try to hide our real emotions (of concern) to another person by pretending that we do not care – but our gestures and non-verbal cues betray us as clearly – one cannot hide their true emotions in their eyes. Who wouldn’t feel ecstatic when Cairo was evidently ‘daydreaming’ while Gavreel was animatedly explaining what happened to him for the past 10 hours!

This episode also gave us the scene that worried many EliKoy fans. Gavreel was coughing while talking to Cairo. This prompted many fans to theorize he might have been exposed to the COVID-19 virus. This story is waiting to either develop and confirm many fan theories or Idea First Company might just shoot it down entirely.

We also saw how the three main characters are now seen in one screen – where Pearl invited Gavreel and Cairo for a digital hang-out aka “e-numan”. This scene solidified the friendship of the three. Pearl’s Scavenger Hunt game gave us the possible duality of Cairo’s persona – that a sweet & loving person (by bringing a rosary) may also sexually-daring (by bringing a condom). We love how Pearl cunningly manipulated the two love birds to make a heart sign for a screen shot of their night out. A great shipper knows how to set the ship sailing smoothly.

What I love about this episode is the explicit use of the word “consent” when it comes to sexual advances. This seemed to be lacking in some of the BL series and it is high time that consent be taken seriously and be brought forward as many cases of sexual harassment and assault have occurred in many intimate partnerships.

Finally, the episode closes with the introduction of a not-so-new character – Terrence (Kyle Velino), who joined Cairo’s game stream only to reveal his “old user name” GavreelsOnlyLove. We might remember him in Episode 3 where Cairo saw their photo together. This gave us the impression that he might be Gavreel’s past romantic partner. The look in Terrence’s face just seemed like he intentionally used the user name to throw Cairo off his game (which was effective to be honest).

How will Terrence stir up the growing romantic attraction between Gavreel and Cairo? With Terrence coming into the scene and successfully creating a possible tension between him and Cairo – will we know the one who is really victorious?

Trivia: The driver of the brown Innova car was the series’ director, Ivan Andrew Payawal.